To start the school year in 1975, the Hatillo School budget included 4 teachers on its payroll: F. Moreira, R. Burgos, F. Santamaría and D. Wilson. (Agreements of the Mission Board of Costa Rica, March 5, 1975). The first director of the school was Rodrigo Burgos.

Due to the lack of adequate facilities, large meetings, such as graduations, were held in the church temple. But God had a plan to develop the school.

On October 14, 1982, it was agreed to start the construction of the Hatillo Secondary School. The project was funded with the collaboration of Brother Archie Hamlin, who donated $ 1,000 per month for 17 months. The Mission also pledged to contribute an amount equal to that offered by the donor. On this date, Pastor Pablo Perla presided over the mission, seconded by Pastor Noel Ruiloba as director of education.

On November 9, 1982, it was agreed to build the gymnasium of the College of Hatillo, for an amount of ₡ 1,376,760.00 (One million, three hundred and seventy-six thousand seven hundred and sixty colones). In 1984, problems with the sewage of the campus were corrected, when the director of the Adventist Educational Center of Costa Rica (CEACR) was Eduardo Barr. (Archives of the Mission of Costa Rica, January 2, 1984).

In 1987, a plot of land measuring 580 m2 was purchased, adjacent to the CEACR property in Hatillo, where more classrooms were built.

Due to the rapid growth of the student population, other properties were acquired on the margins of the CEACR that facilitated the construction of more classrooms, a library, laboratories, a meeting room for teachers and new offices.

This is how CEACR became the largest Adventist elementary and secondary educational institution in the country at the time. It was taught from Kindergarten to Fifth Year of college.

If you want to know a little more about how the institution has progressed, we invite you to watch this next video. 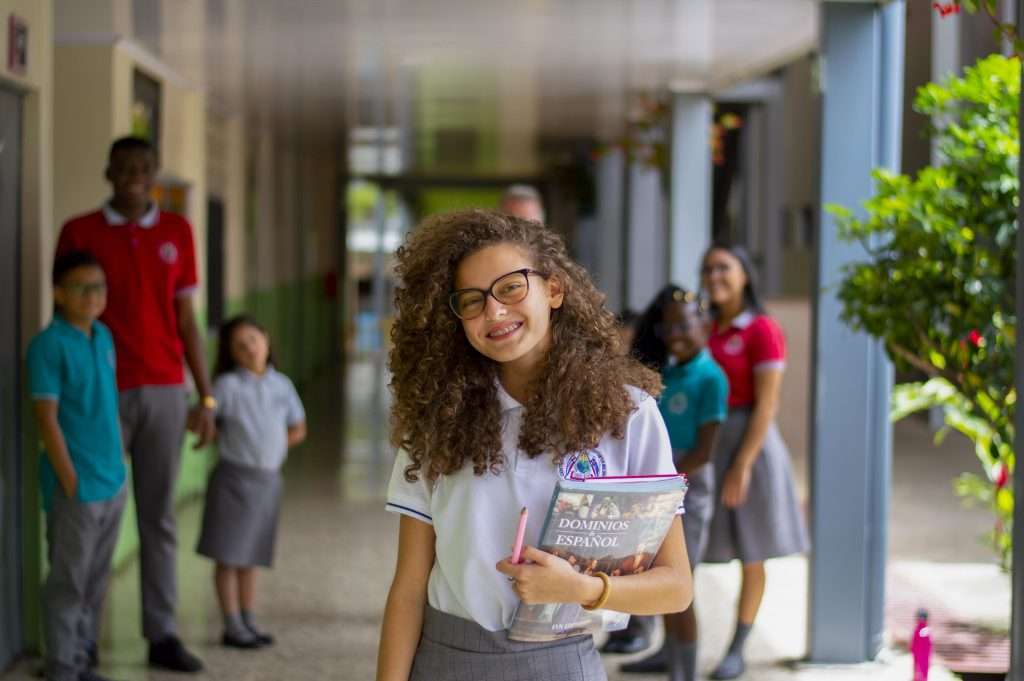